Dear Devotees,
Dive into devotion to Lord Durga with these amazing dress up game which will enable you to do prayer at any time.

Durga – the goddess of power and strength, is a principal and popular form of Hindu goddess. She is depicted in the Hindu pantheon as a fearless woman riding a lion or tiger, with many arms each carrying a weapon. She appears in Indian texts as the wife of God Shiva, as another form of Parvati or mother goddess.

Enjoy this game with beautiful options:
1. Makeup
2. Dress up
2. Prayer/Aarti

* Dress up:
We have specially created unique outfits to give Goddess Durga the perfect divine and charming look!
– Choose a dress for Goddess Durga from bunch of options; you can also change the dress color by sliding the given color option
– Accessorize Goddess Durga’s look with lots of fun jewelry like Waist Ring, Garland, Bracelet and much more.
– Change the background and give a blissful look!
– Light diyas!

* Prayer/Aarti:
Once you have done with Goddess Durga’s Makeup and Dress up, press the next button in dress up screen to go for prayer.

** Special Feature **
You can change the color of each option by sliding the given color option!

Navratri festival is celebrated to worship the nine forms of Maa Durga, the Hindu Goddess of Power. It is a very important Hindu Festival and celebrated all over the country.

Navratri is a sanskrit word which means ‘Nine nights’. Navratri or Navarathri, is a multi-day Hindu festival celebrated in the autumn every year

Durga Puja (which is synonymous with Navratri) is one of the most important festivals of Hindu. Durga puja celebrated every year by the people of Hindu religion with great enthusiasm and belief. It is a religious festival which has various significances. It falls every year in the autumn season.During Durga puja festival, Maa Durga is worshiped by the people for all nine days. At the end of festival the image goddess is immersed in the water of river or tank. Some people keep fast for all days, however some people keep fast only on first and last days. People believe that doing so will bring lots of blessings from maa Durga. They believe that Goddess Durga will keep them away from all the problems and negative energy.

Durga Puja is celebrated all over India with great joy And jubilation specially in the Bengali community.

Have a wonderful time! 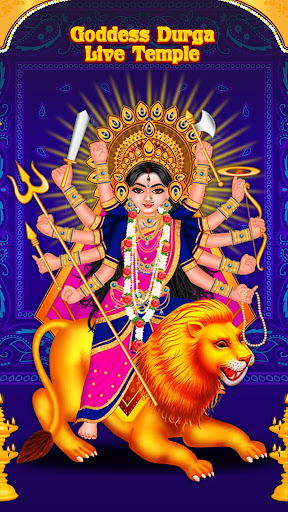 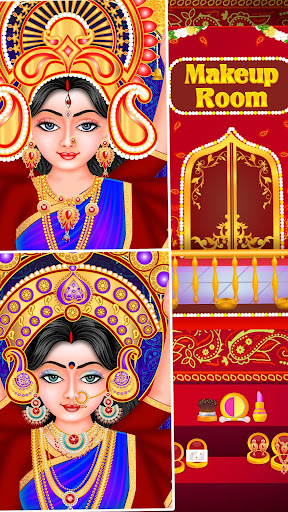 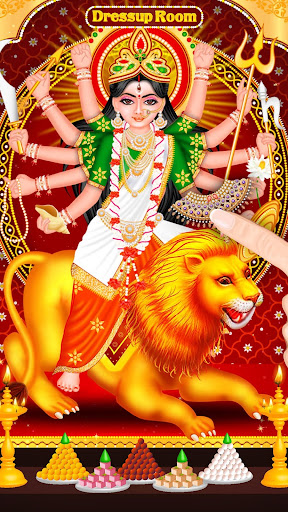 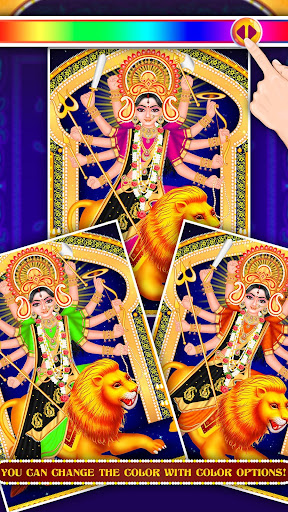 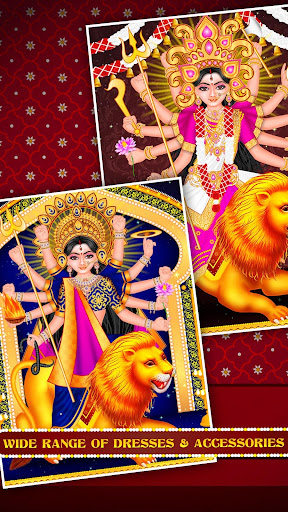 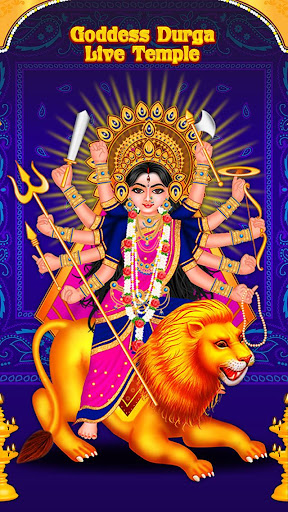 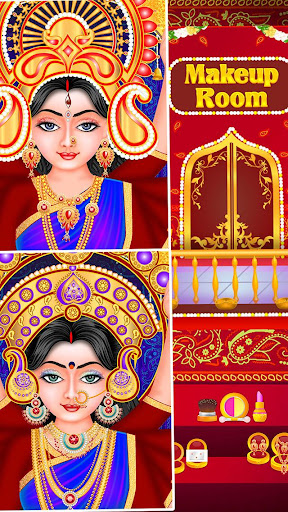 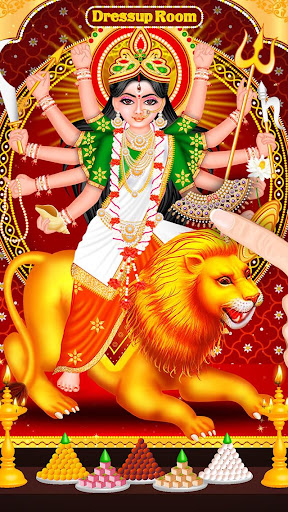 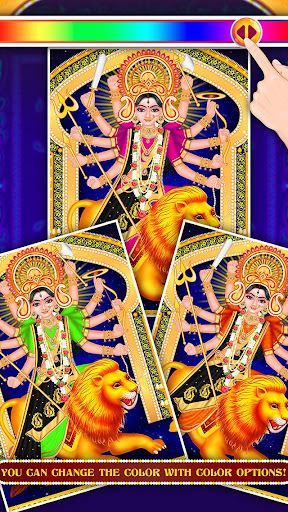 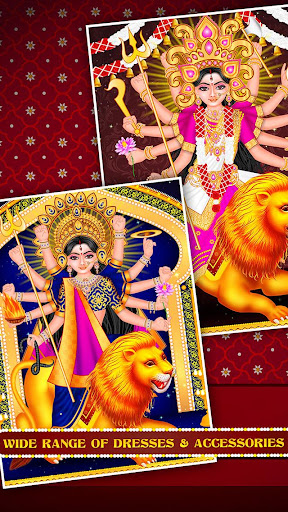 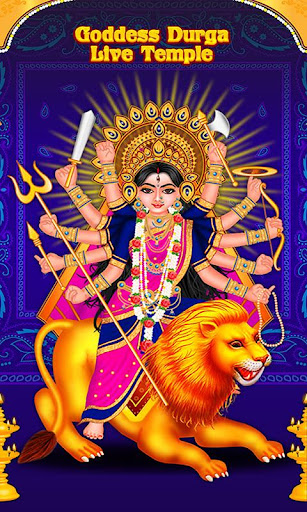 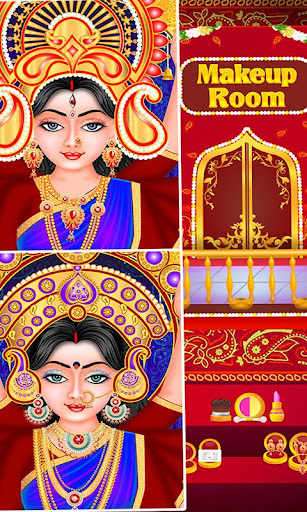 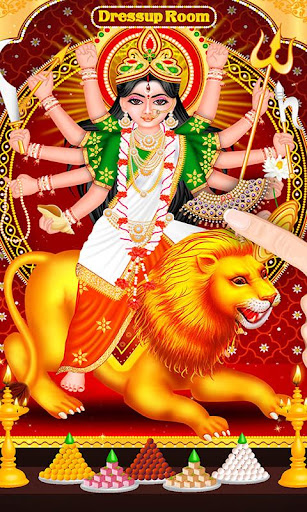 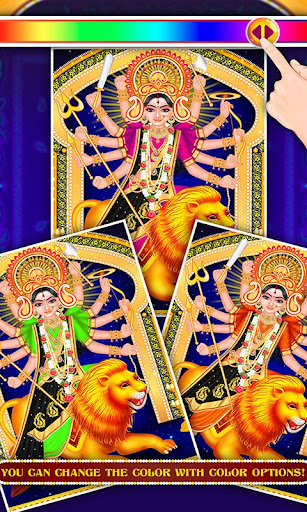 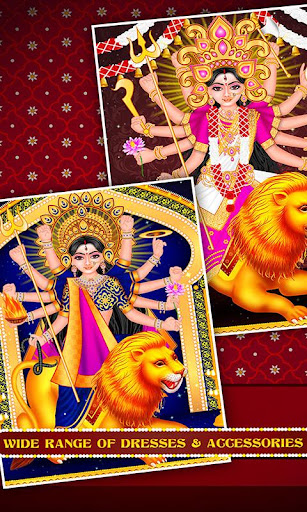 Color by Number for Adults 4.0