Game Information of 🐒Age of Apes

The world of humans has ended; the Age of Apes has begun! Monkeys are at war to launch Rockets into space in search for… bananas! Become part of the strongest Clan, create your own Gang, fight other apes, and be the first monkey to explore the galaxy!

Glorious gifts await those brave enough to battle in Age of Apes!

– Manage your outpost, build an army, become the most powerful monkey of your Clan and lead them to war in this free MMO strategy game!
– Use great new social tools to cooperate with your Gang members, share game screenshots, and personalize them with cool stickers!
– Watch our in-game TV channel reporting live game news, and covering your own actions!
– Explore a world of fascinating ruins, steal, fight, and strategize to bring your Rocket to victory!
– From defeating Mutant Monkeys to stealing precious resources from other Clans, you can contribute to your monkey Clan in many ways and be the hero of all primates!
– What will your strategy be to win this post-apocalyptic space race?

COOPERATION
• Choose to be part of an elite pack of monkeys, in one of the 6 legendary Clans
• Protect and lead convoys of precious resources to power up your Rocket!
• Fight monkeys from other Clans and take part in massive PVP wars!
• Make friends with other players of your Gang!

STRATEGY
• Build or hijack convoys of resources from other Clans
• Develop your outpost to dominate the monkey world
• Create your own army and train the most powerful monkeys!
• Plan to get ahead of the other Clans in the Rocket race!

EXPLORATION
• From Roger the Intendant to Junior one of the powerful Clan Leaders, meet our cast of awesome monkeys
• Explore a post-apocalyptic world full of surprises
• Fight PVE battles against the terrifying Mutant Monkeys.
• Travel all around the map, discover ancient Ruins, and huge Bosses!

COMMUNICATION
• Plan strategies with your allies through our new unique social system!
• A picture is worth a thousand words! Take snapshots of the game and personalize them with cool stickers and drawings!
• Become a famous monkey, get many followers, and follow other primates too!
• Watch our in-game TV news channel with real-time coverage of game events, including your own actions!

Are you monkey enough to go bananas, and have fun in this crazy Age of Apes?

NOTE: This game requires an internet connection to play.
-New Events: 6 new events will be available soon! Keep powering up to win great rewards in these brand new awesome events!
-Interface Optimization: We have optimized many interfaces, including Building, Research, Search, as well as other various interfaces.
-Battle Reports: We have added a display with more battle and troops details! 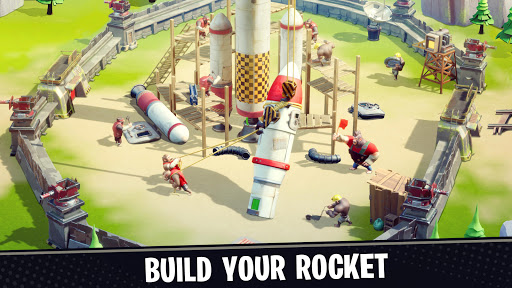 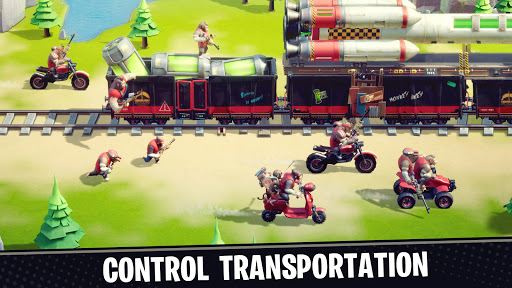 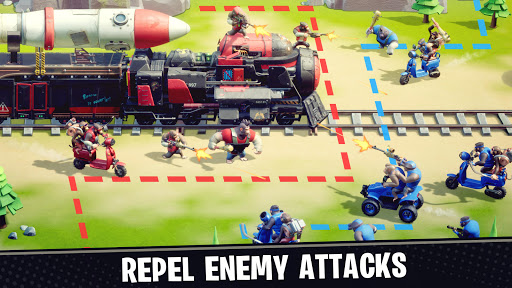 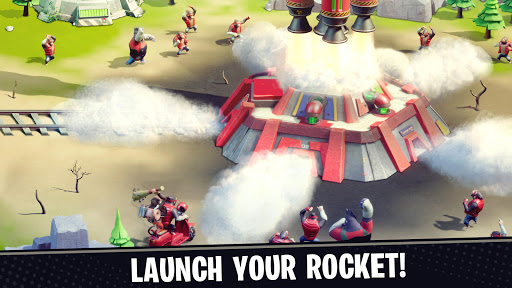 Related Posts of 🐒Age of Apes