Carrom Royal is a new game by ButterBox Games
This game builds upon the most popular way Carrom on Android is played.

Carrom is an easy-to-play multiplayer board game. Pot all your pieces before your opponent. Can you become the best at this Carrom Board game ?

The game uses easy and very intuitive controls which makes the game very fun to play with.

This is a best carrom multiplayer game ( कैरम बोर्ड गेम ) helps to Play with friends, Family, Kids and Strangers across the world in a beautiful carrom game.

Carrom is a popular game in India and now its been playing across countries.

In Carrom India region it is called in below names

In Telangana & Andhra Pradesh in Telugu: క్యారమ్,
Tamil Nadu in Tamil Language: கேரம்,
Punjabi language its called as: ਕੈਰਮ,
Marathi Speaking people spell it: कॅरम,
Malayalam in Kerala: കാരം,
Kannadigas in Karnataka refer to it as: ಕ್ಯಾರಂ ,
Hindi across india: कैरम,
Gujarati in State of Gujarat: કેરમ,
In Nepal in their country in Nepali: ক্যারম,
Urdu its widely knows as : کیرم

This Carrom game download is free for everyone and works in both offline carrom and online mode game types.

We’ve made sure you get plenty of fun as Carrom Royal Contains:

– Challenges to keep you on your toes : over 800 unique challenges for an endless potting spree.
– Survival Mode : Keep your streak on, as you lose streak you start adding pucks on your board.
– Arcade Mode: Feels likes Challenge Mode is too easy? Hop in with dynamic obstacles changing size, shifting space adding hurdle.
– With Computer : Play against the not so smart computer, we’ve made the Computer easy 😉
– Multiplayer : We’ve two type of multiplayer game modes

a). Local Multiplayer : This mode lets you play with other player on the game device, just sit facing each other like it’s a date 😉 and start potting.

b). Online Multiplayer : Play with players around the world, in this mode you do not have to sit facing each other 😀 (This mode is still in development maybe unstable, so bare with us)

Challenge your friends in one-on-one matches and show what you are worth!

We’ve put a lot of effort trying to include all the fun stuff we could, if you have any more suggestions feel free to tell us 🙂 Thanks for Playing Carrom Royal.
We bring you a fantastic update containing:

Hope you enjoy this update of Carrom Royal, Feel Free to write to us. Thanks 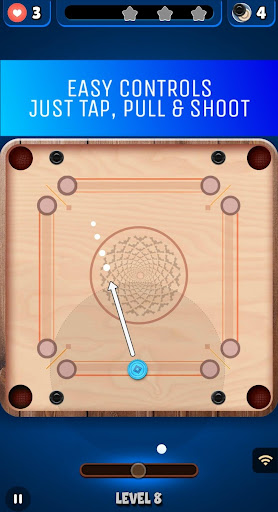 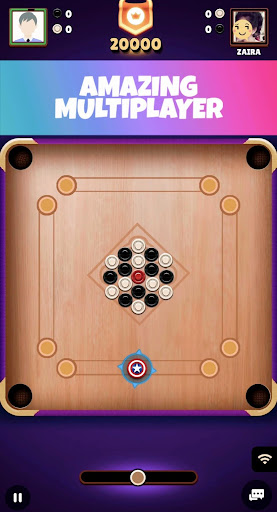 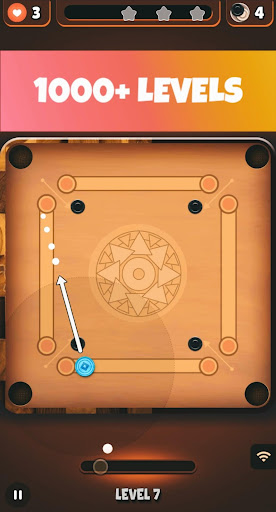 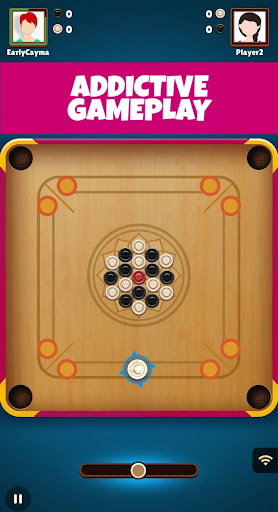 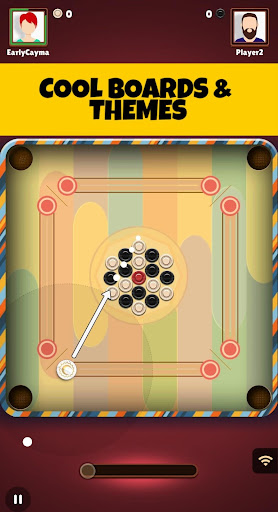 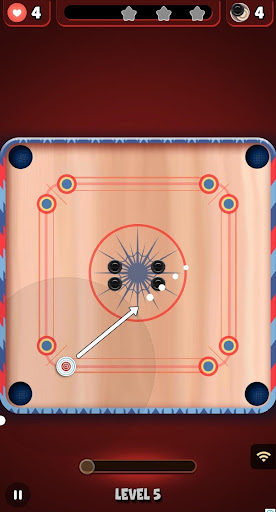 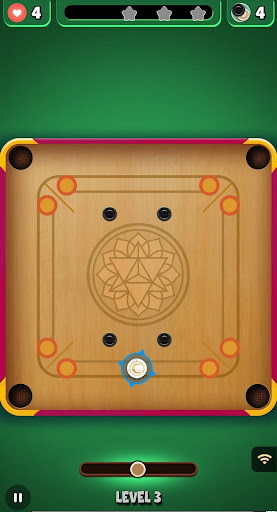 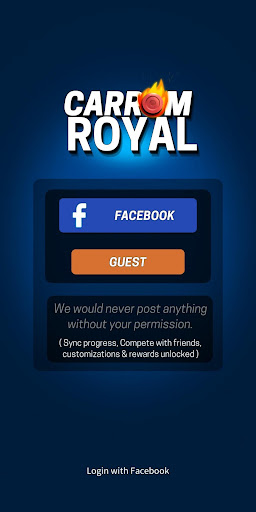 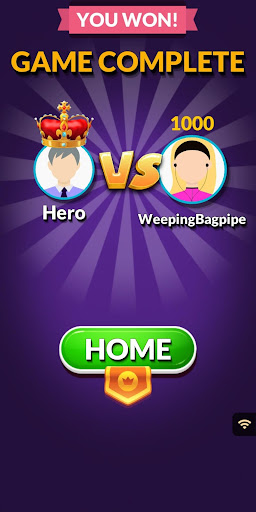 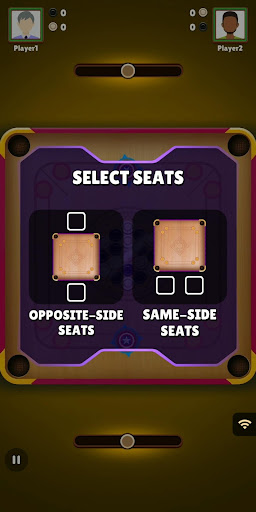 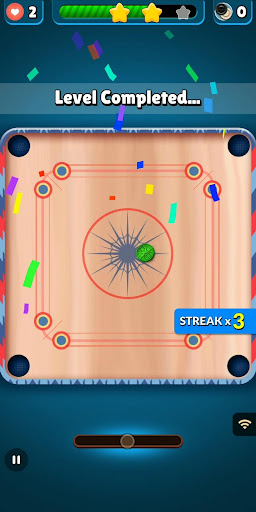 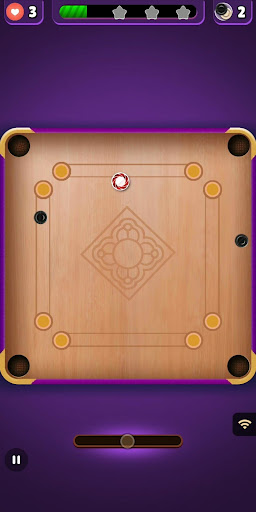 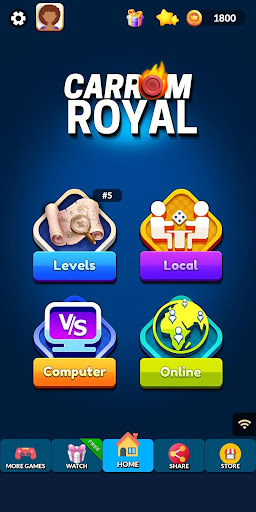 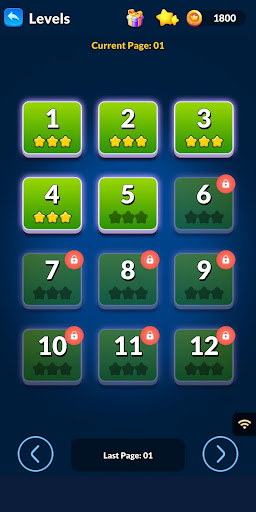 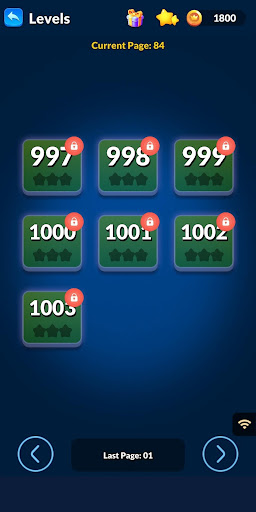 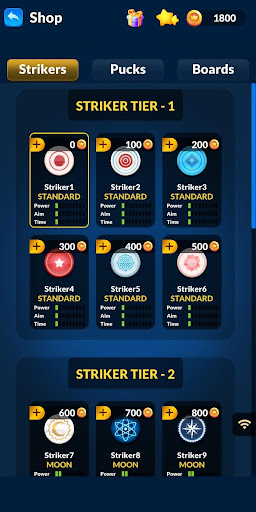 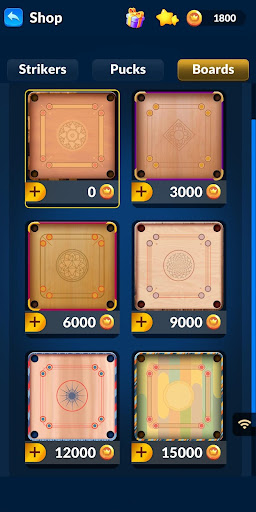 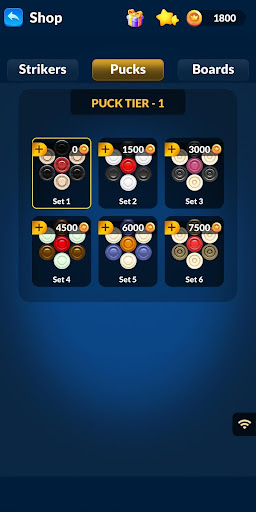 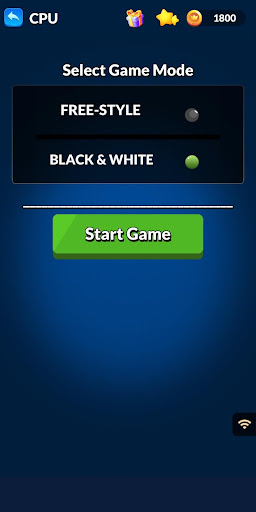 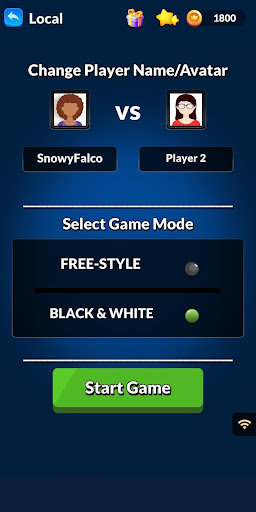