Traditional Congkak Board Game of the Malay Archipelago

This game uses a board that has 7 holes at each sides called ‘village’ which totaled to 14 holes, and 2 larger holes at both ends called ‘home’.

The Congkak game can only be played by two players at a time. The players will sit oppsite of each other and the holes will be filled with 7 seeds in each except the two larger holes which contains no seeds. Each player will start the play simultaneously.

The Shooting (‘Tembak’ or ‘Tikam’) Rules

Player’s move is stopped if the last seed end up into an empty hole. If the opposite hole (the opponent’s hole) contains seeds, then all the seeds from this hole can be confiscated by the player and put into his own ‘home’. This is called ‘tembak’ or shooting.

A good Congkak’s player need to think, strategise and requires efficiency. Those with good mental calculation shall have benefits for the game play. Over time, people who play or practice more, will developed tactics and skills, and may also have a secret formula to defeat opponent.

The Benefit of Congkak Game 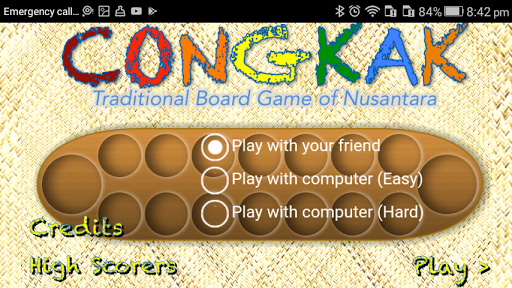 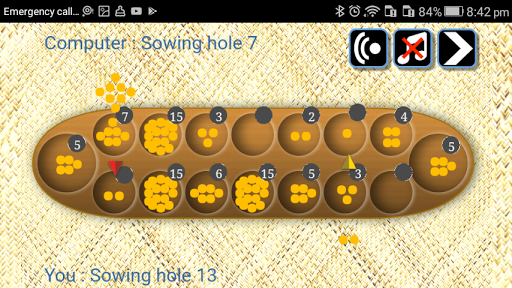 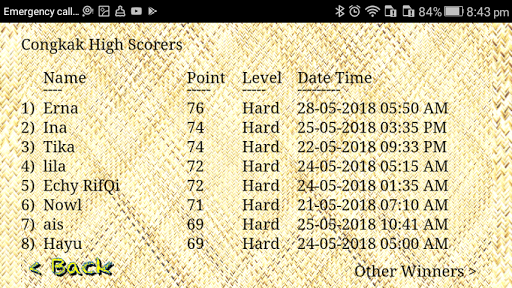 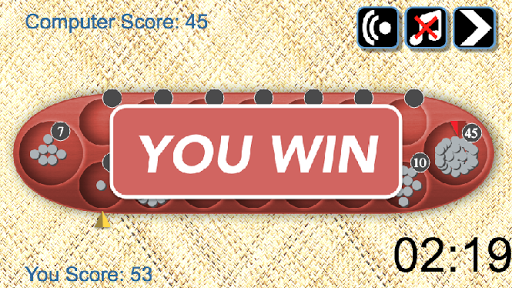 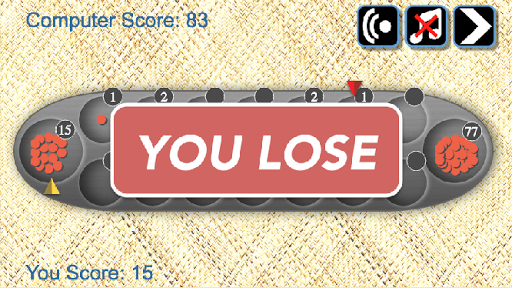 Learn Japanese for Free with kawaiiNihongo