Do you want to have fun learning chess? Download this addictive chess puzzle app and improve your chess skills today!

Fun Chess Puzzles has a collection of more than 4000 carefully selected chess puzzles also referred to as chess tactics, which range from simple to extremely difficult.
The solution of a chess tactic is the sequence of best moves to be played from the given position.
A chess puzzle is considered solved only if all the moves in the solution are played in the correct order. 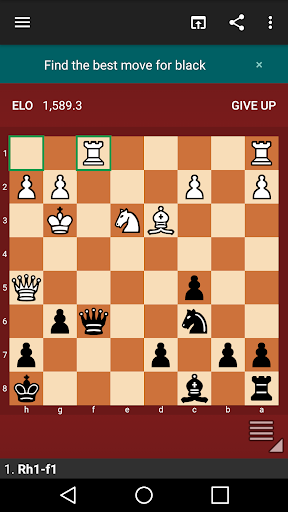 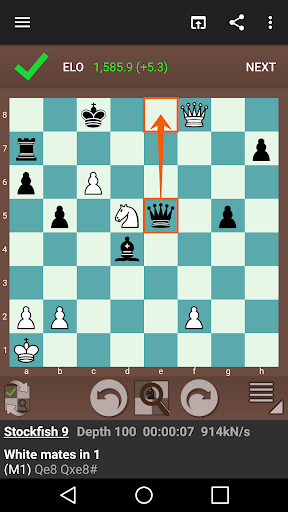 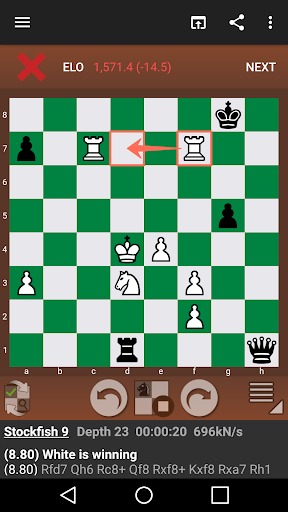 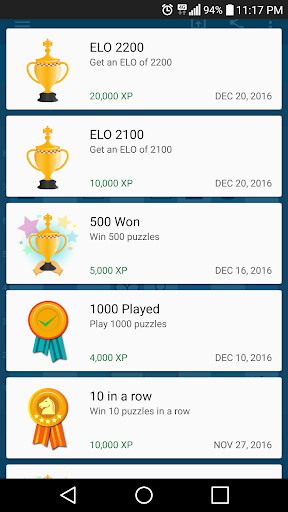 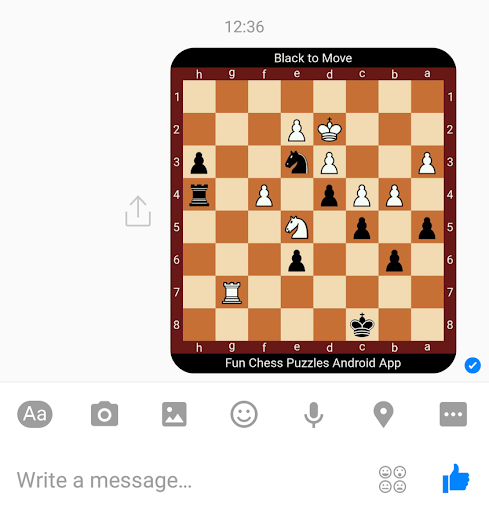 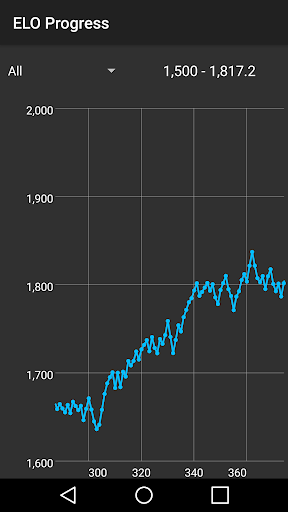 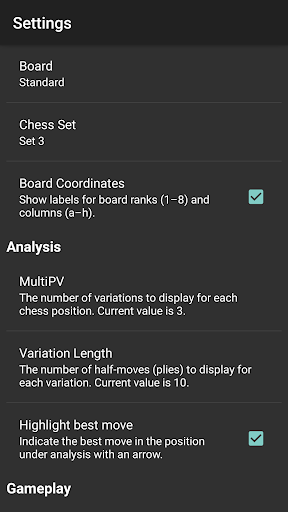 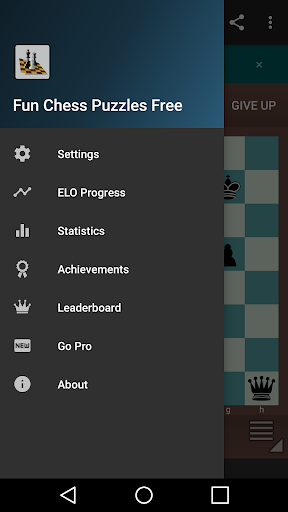