Can you rise up through the ranks and earn prestige among the top players? Make a name for yourself drug pushing, initiating wars, committing crimes, gambling and smack talking other players. Steal and attack other active gangsters; crush them and make stacks of cash! Join a gang to participate in raids, own properties and dominate the game.

OVER FIVE YEARS DEVELOPMENT! We listen to our players and introduce new updates regularly.

Fulfilling Features:
• Compete with others and see your overall position as you play!
• Employ dealers for income and build an army of gangsters to attack others.
• Cook drugs in your labs and use your dealers to boost your income.
• Wage war with other online players. Take their money or hit them where it hurts.
• Commit crimes, steals cars and do jailbreaks.
• Create or join a gang and build your HQ, properties, score and raid other gangs for spoils.
• Join gang events to compete for XP, notoriety and rackets!
• Gamble in the casino with mini-games like BlackJack
• Get involved in the community with chat, forums and messaging.
• Create and customize your own profile. Build yourself a reputation.
• Think big. Use your map placement, income, location effects, perks, timing, attacks, defense and other strategic elements to your advantage.

Fair and fun for all – no ads or money grabbing:
We want our game to be fun for all and not only those who play or pay hard. We have unique gameplay and community interaction you won’t find in similar themed games.

Balanced by active and experienced developers:
We’ve taken the best aspects of our two mafia-themed desktop games which have been running since 2005 to create the most balanced and enjoyable experience we can. We have a dedicated support system in-game, an ideas area and a separate account area on our website at http://www.gangsterparadiseapp.com
v9.0.1
Addresses a crash launching the app.

Enter the world of Organised Crime – group up with other players in the Co-Op area!
– Use your skill ratings and other assets to ensure success.
– Collect loot including empowered credit rewards & weapon kits.
– Compete in new leaderboards, and earn a new profile rank.
– Train a Capo as your second in command.
– Each month is one of five different themes, – OCs get harder as the month goes on. 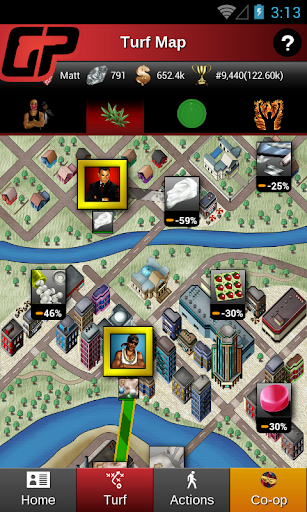 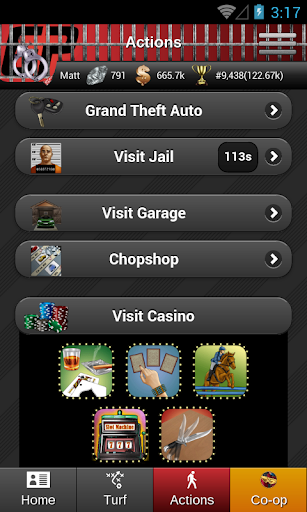 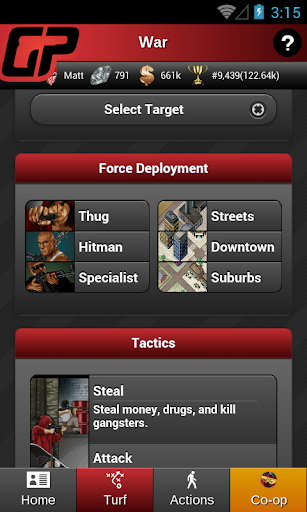 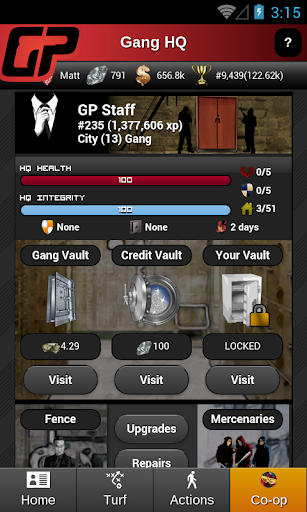 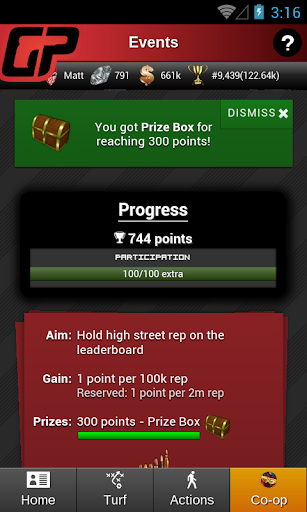 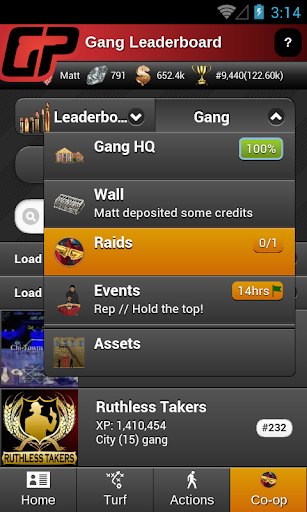 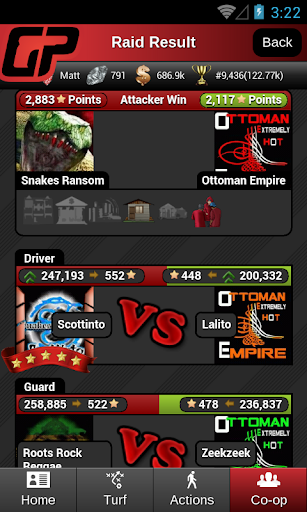 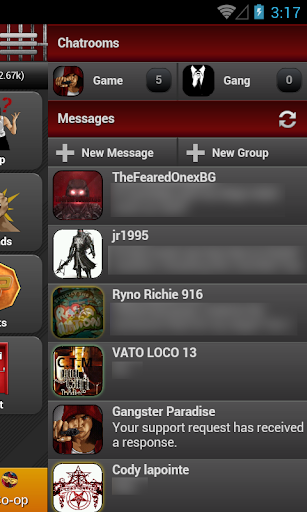 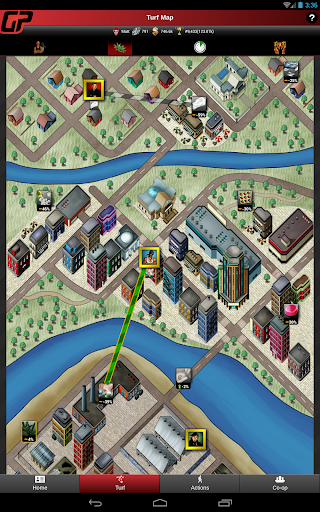 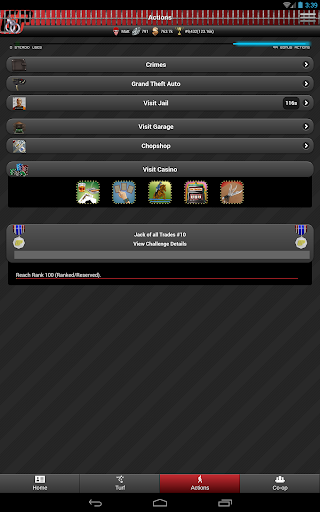 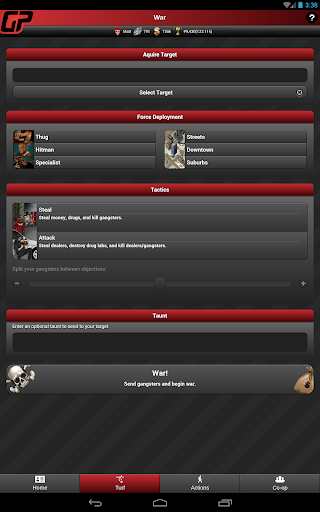 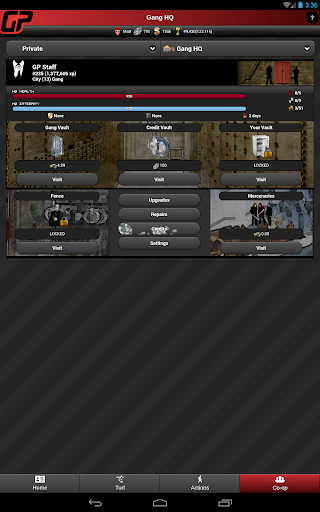 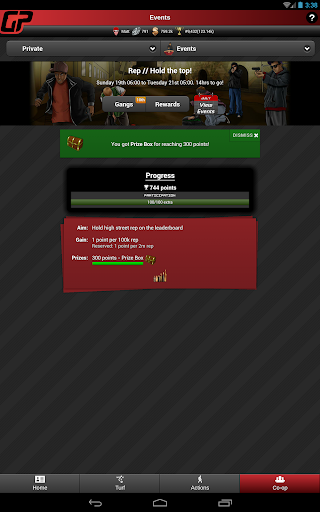 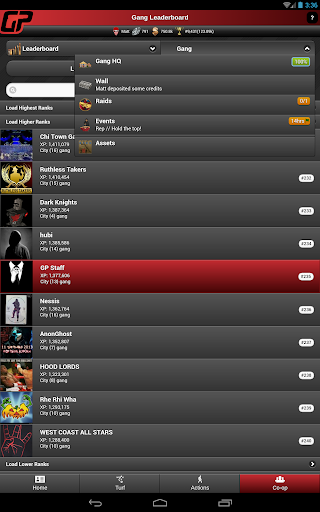 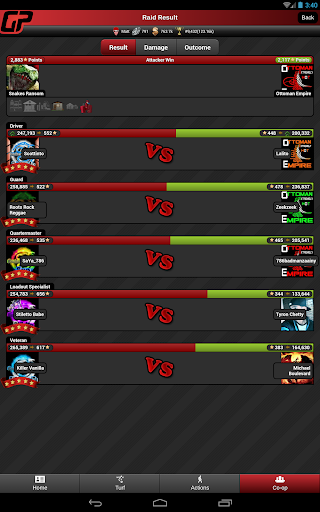 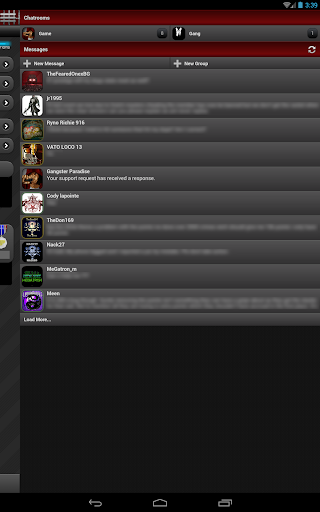 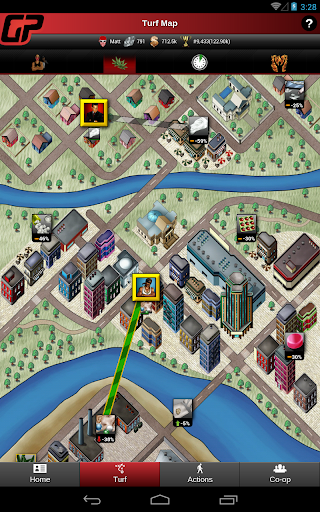 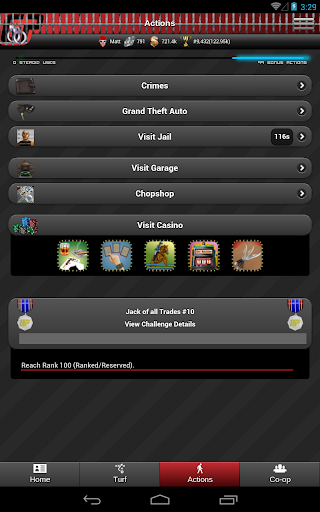 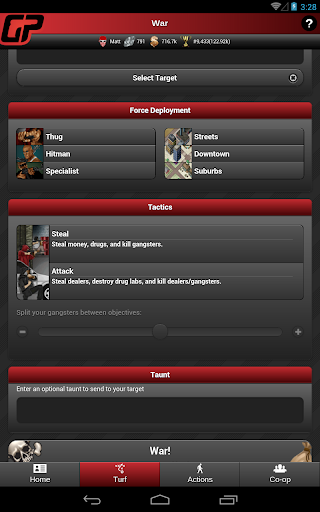 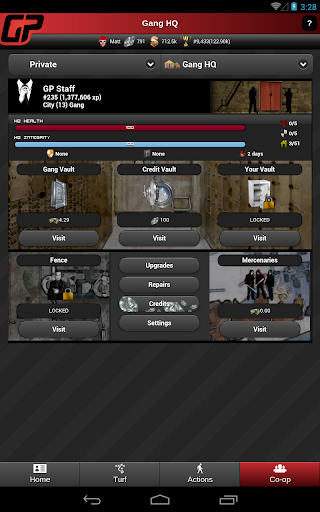 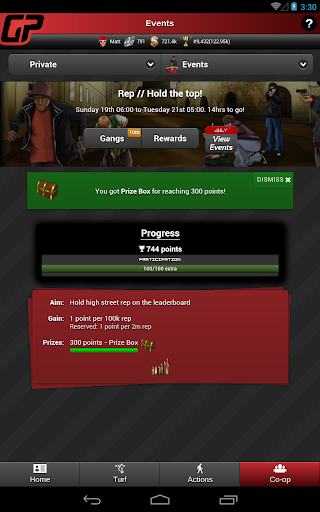 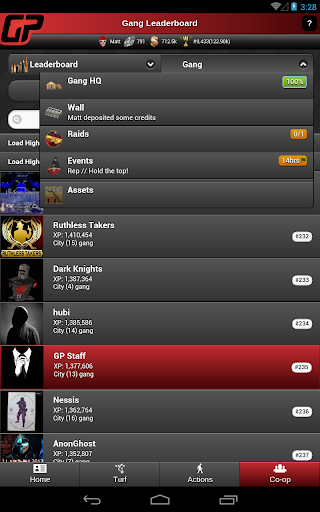 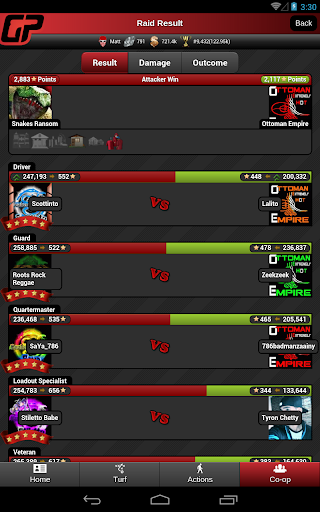 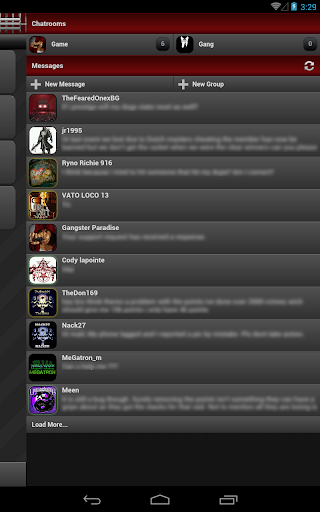