And here is the new territory. Many did not believe, they did not want to believe that here the Empire could create an outpost and survive. The history of this region is too complex, and too few heroes would like to build a frontier here to protect the interests of the Empire.

Only one hero is ready to take a chance and responsibility – it’s you!

Take control of the construction in the city, develop trade, welcome merchants from all over the world, create favorable conditions for settlers, protect the people who believe in you, explore the wild land, equip heroes for raids, control them, fight and conquer new territories. Take the fate of the whole city into your own hands. Act!

Become the governor of Caesar on the territory of the barbarians, prove your allegiance to the banners of the Emperor! Rome believes in you, do not let it down!

And if someone does not kneel before the Emperor and the Empire, they will get to know the wrath of the sword of the Roman Empire.

____________________________
VISIT US: http://qumaron.com/
WATCH US: https://www.youtube.com/realoregames
FIND US: https://www.facebook.com/qumaron/
Our Empire keeps developing in this update as well:
– The scouts told us about new territories that need to be explored and conquered. Get the troops and products ready, it’s time to march forth!
– We are starting to reinforce our army with new troops: princeps and cavalry are now at your disposal.
– 10 new production buildings with new products will help you grow your economy with even greater efficiency.
– New cultural buildings and roads will help transform your beautiful city. 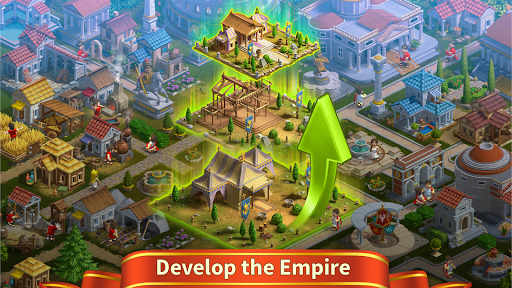 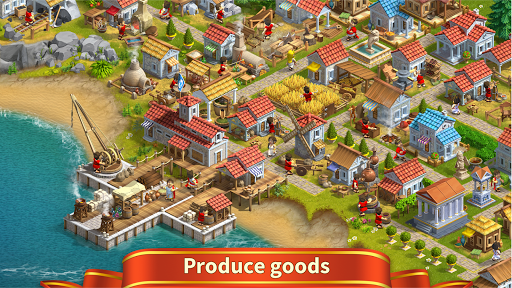 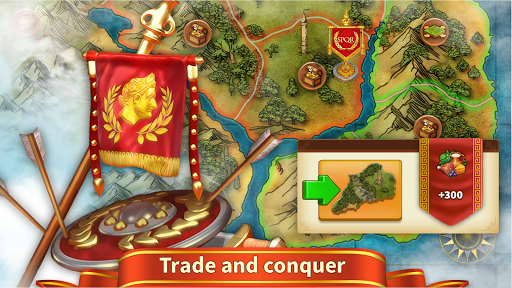 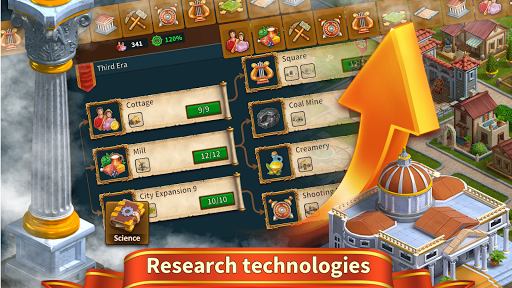 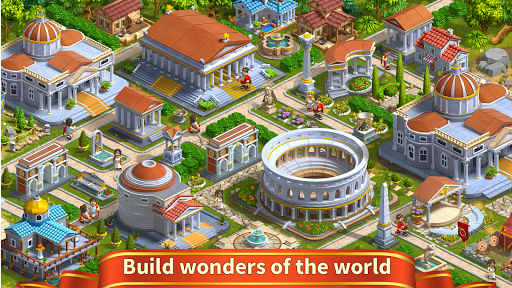