The story of Snow Man – Super Bros is simple: The king cursed brothers turning them into snowmen, and he also captured the princess twins. It’s up to the brothers to defeat the king to save their land.
Player can throw snow at the enemies. The player must throw snow at each enemy until it is completely covered and turns into a snowball. An enemy partially covered in snow cannot move until it shakes it off 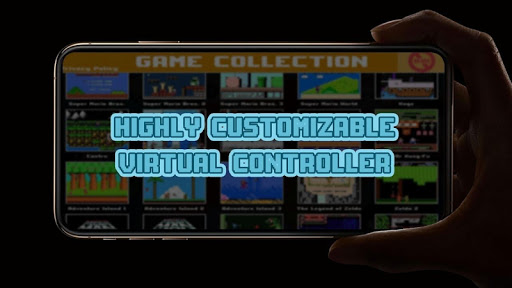 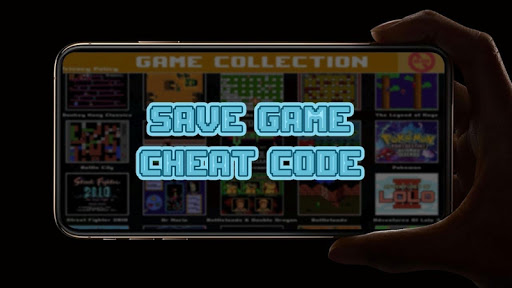