One warrior in the field is an artillery simulator, saturated with the spirit of the history of World War II. This game gives you a chance to get priceless experience and overcome all the difficulties that heroes, including many gunners, faced during the Great Patriotic War of 1941-1945. In comparison with various shooters and war games for children, this game will have no thoughtless shooting. In this tank defense simulator game, the core tactic and strategy are to choose the best position to defend your artillery gun, and repel one after another attack – waves of enemy tanks, motorcycles, armored vehicles, infantry fighting vehicles, self-propelled guns, including many famous tanks of the Wehrmacht army during WWII. Arrange the Kursk arc for them, defeat their armada, win all fierce battles, plunge into the confrontation between the USSR and the Wehrmacht! You are a real soldier, not a saboteur, so – win a historic victory, and they will hold a parade, fire salutes from guns and award you with a Medal of Honor!

Feel the increasing power of your enemies.
Experience new types of equipment (motorcycle equipment, artillery).
The system of damage to tanki was modernized (ignition and explosion of an ammunition shell were added). The chance of penetration and rebound depends on the angle of impact of the projectile.

Capabilities:
⭐You will have a choice of several types of shells, such as armor-piercing, high-explosive and sub-caliber with their technical advantages and disadvantages.
⭐Ability to arouse Allied support in the form of a T 34 tank, airstrike and Katyusha field artillery systems
⭐Test guns such as “53-K”, “ZIS-2”, “ZIS-3”, “BS-3”. Upgrade your gun.
⭐Destroy legendary tanks such as Panzer 3, IV, Hetzer, Tiger, Tiger 2, Mouse.
⭐System of modular damage knock down the tracks and undermine the ammunition by hitting the tower.
⭐Weekly competition among players with prizes. Enter your nickname in the leaderboard.
⭐System of achievements and daily tasks. 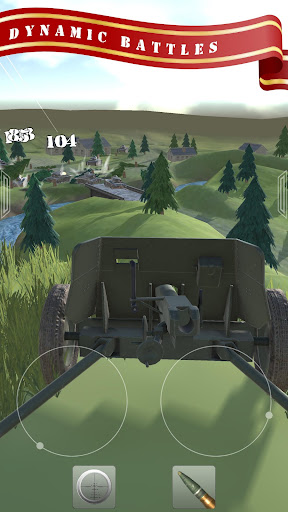 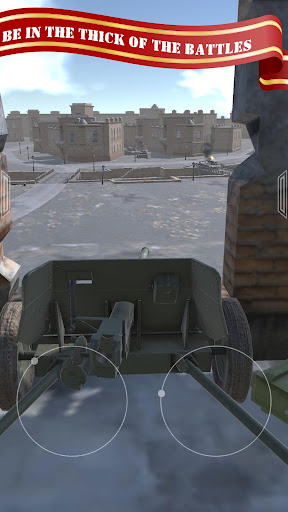 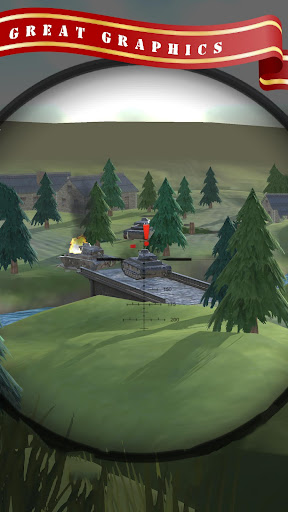 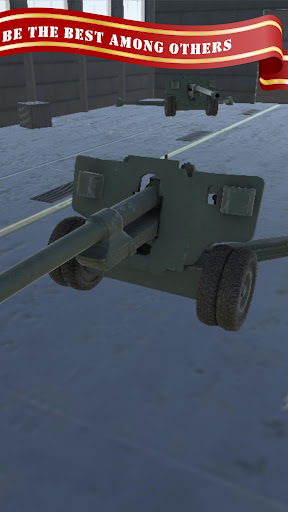 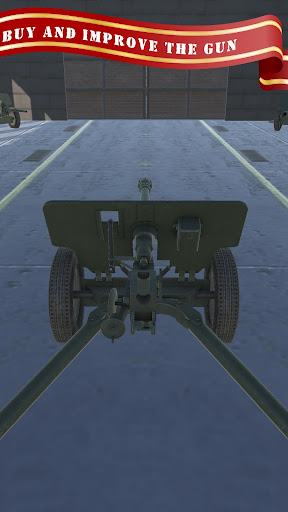 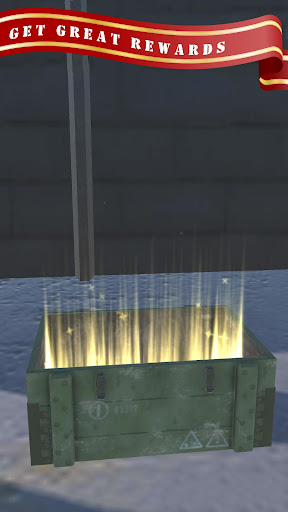