Kingdomtopia, a kingdom of Animals. After living peacefully for years, it’s suddenly attacked by an unknown enemy. Many districts are destroyed and the death of the King as a result.

Along with your trusted advisor Pug, play as a new king to rebuild your father’s kingdom back to its glorious days.

Rebuild destroyed districts and make it a place to live for your animal citizens. Grow the economy and you’ll be able to collect taxes from them.

Invest your money for districts to make it wealthier. Thus, you’ll able to collect more tax from its villagers and increase your income!

Innovate and renovate your prosperous Kingdom to make it even better, bigger, and wealthier!

Features:
★ Easy to play for everyone
★ Be a King and manage your kingdom of Animals
★ Your kingdom still running, even when you are offline from the game
★ Invest to boost your income
★ Hire mayors to collect taxes automatically for you

If you like Idle and Tycoon games, you will enjoy Kingdomtopia. It is an easy-to-play game where you manage to transform your destroyed kingdom back to its glorious days. Proof is that you can become the greatest king ever in Kingdomtopia!
NEW
More chapter : Maximum chapters to unlock is now chapter 15
IAP : We are now offering a way to purchase gems with real currency 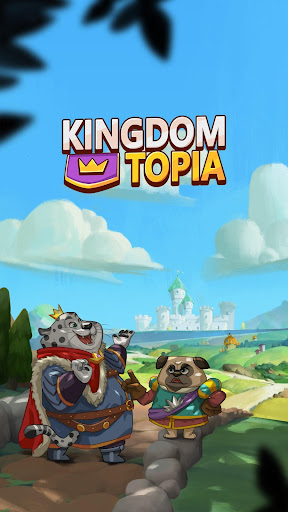 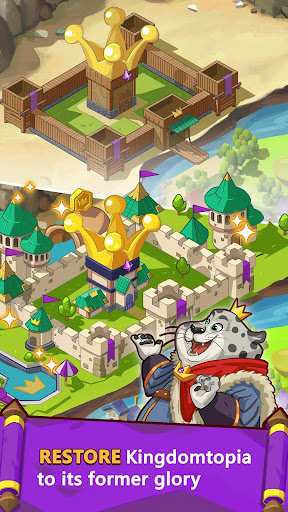 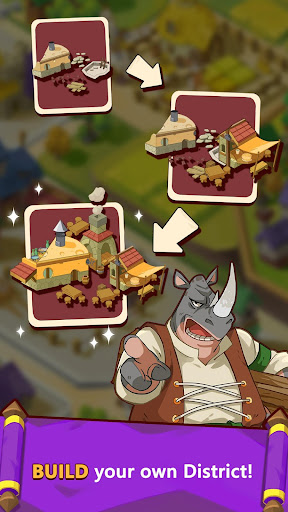 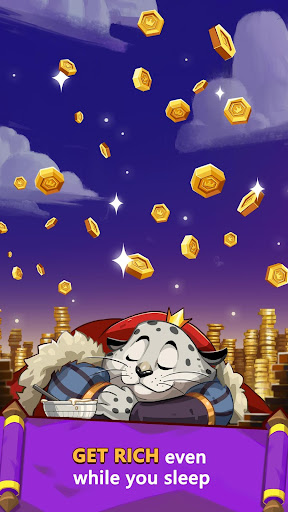 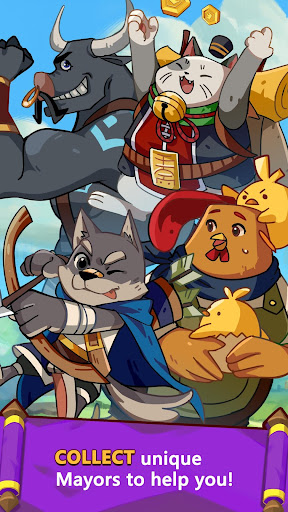 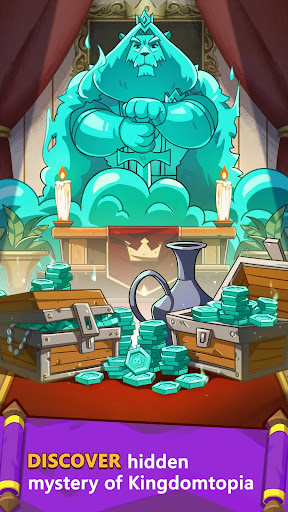 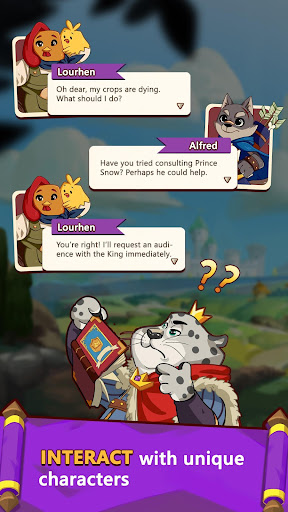 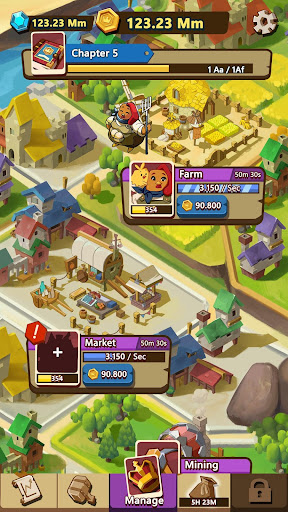 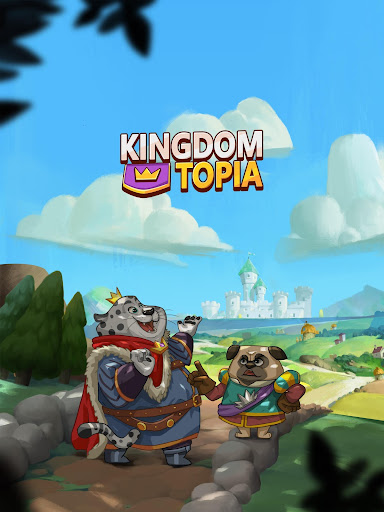 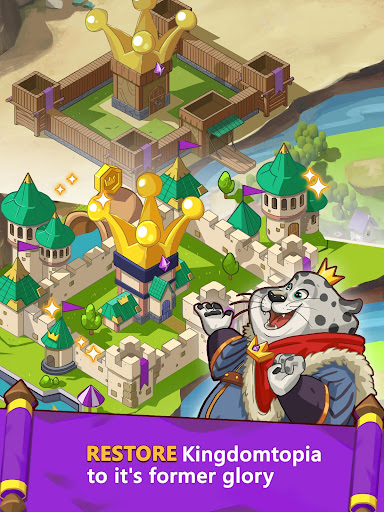 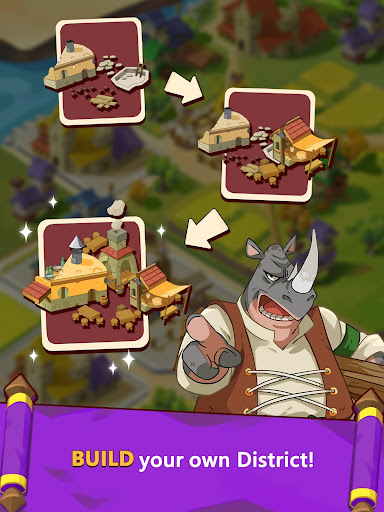 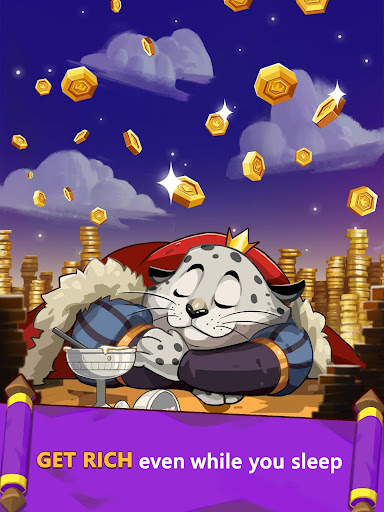 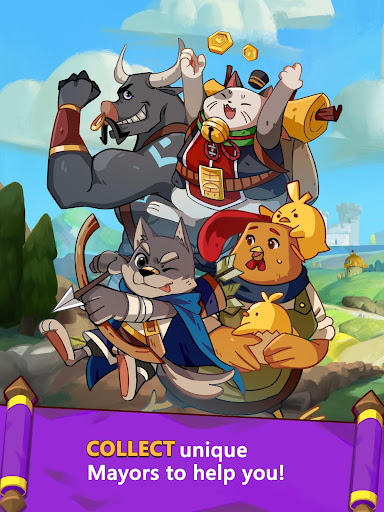 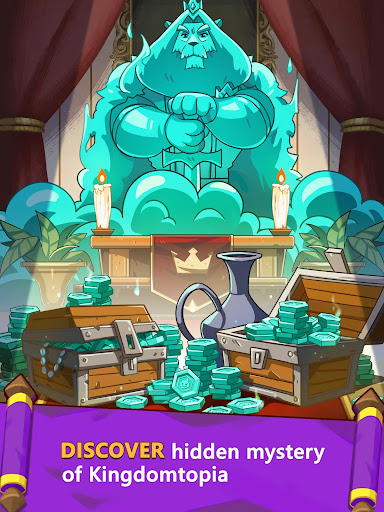 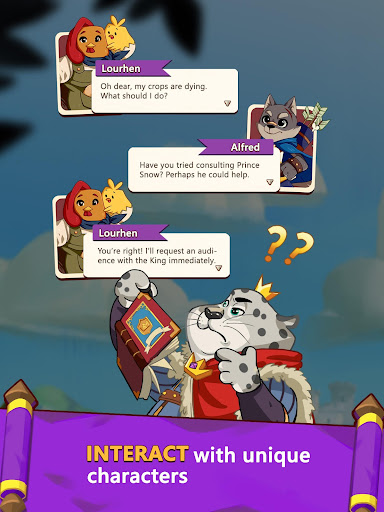 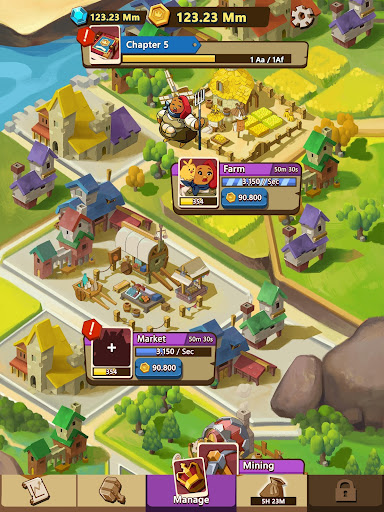